Use A/B Testing to Increase ROI

Use A/B Testing to Increase ROI

A/B testing can seem like a huge undertaking reserved for larger, more established businesses, but that’s not the case. Anyone with a brand, website, app, or paid social campaigns can and should perform A/B tests. Even better—by using stock images and video you can stay under budget while maximizing ROI.

If you’re new to A/B testing and wondering where to even start, just hold tight. We’ll go through some of the basics and show you how A/B testing can benefit any brand or business.

What is A/B Testing?

A/B testing is a way to compare two versions of a webpage, ad, or even an app to see which version performs better. Why is this helpful? These tests allow you to get to know your audience better, attract new customers, and increase ROI.

There are a few rules-of-thumb that you should follow when performing A/B tests. We’ve broken them down step-by-step to show you how to start testing using stock images.

A/B testing is essentially a scientific process, so it makes sense that you’ll want to create a hypothesis. Before you start having flashbacks to failed science experiments in middle school, don’t worry—A/B testing is a lot more manageable than a model volcano.

Before you generate a hypothesis, make sure that you follow these steps to ensure the best possible results.

If you own a business or brand, chances are that you’ve been collecting data about your website, app, and ads for a while. Take a look at that data and identify problem areas. Are some of your ads not performing as well as you’d like? Are you having trouble getting conversions on certain web pages?

You’ve looked at your data, and you’ve identified problems that you want to fix—but what is your ultimate goal? Do you want more clicks on your ads? Do you want more conversions once people are on your site? Pick a single goal and develop A/B tests around that goal. You can always perform A/B tests for other goals, but make sure each goal is separated out and has its own procedure for testing.

Now that you’ve selected your goal, it’s time to think about what might help you achieve that goal. You may come up with a few hypotheses, but you’ll need to select just one (for the time being). When creating a hypothesis, think about which ideas could have the greatest impact on your goal.

Now it’s time to start your tests…but how? In the next section, we’ll show you how to begin performing A/B tests. Spoiler: it’s easier than you think!

Use Tools to Simplify the Process

This depends on what you want to test. If you want to test two versions of an ad on social media, you can do so right in the ads editor on Facebook and Twitter (you can also create A/B tests for Instagram using the Facebook ads editor). On Facebook the function is called “split testing,” and there are some helpful guides on best practices for testing on the platform. The best part is that you can test your ads on Facebook and Twitter at no extra cost.

If you’re going to be performing A/B tests on your website, you can do this for free using Google Optimize. There are also plenty of paid services out there, but for beginners and budgeters there’s no reason to pay for a costly service. You’ll save even more by using stock images, video, and audio from our libraries, making A/B testing accessible for any entrepreneur.

Choose a Type of A/B Test

When you start developing your A/B tests, you want to keep your variations as minimal as possible. If you test too many things at once, you won’t be able to determine which elements influenced your results.

To be strategic about your A/B testing, choose a single element to test. We’ve included a few examples below of types of tests that could be effective for your brand.

Testing the copy on your website, ads, or email will help you learn which words or phrases receive the best responses from customers. If you’re testing copy, make sure that you still focus on a specific part of the copy to test. For example, you could test two different subject lines in an email blast to see which performs better. Or you could test different headlines on a Facebook ad or different hashtags on Twitter.

A/B testing images is a great way to figure out which visuals are most appealing to your customers—and this might vary across different platforms. Maybe your Facebook audience responds well to illustrations, but customers on your website prefer photos. Maybe you want to see if bright colors will increase ROI, or if minimalist images will perform better. Check out an example below of an A/B test for a home decor brand’s website. If you want to increase conversions, it’s helpful to test different CTAs on your website, ads, or email copy. Again, what works for your website or email list might not work for your social media audience, so make sure that you perform tests across all of your platforms.

This is a great opportunity to put those design skills to work and see what your customers think. In the example below, we don’t actually need an overlay for people to know what the ad is about, but the text overlay is more eye-catching than the regular ad text—in theory. We won’t know for sure until we perform a test! Bonus: The Kitchen Sink (or, What Not to Do)

The saying, “Everything but the kitchen sink” refers to when everything possible is included in a scenario. In marketing, “kitchen sink” A/B testing means that every possible variation has been included in a single test (i.e., what you shouldn’t do). It can be incredibly difficult to analyze the results from kitchen sink A/B tests because you don’t know which element caused one version to perform better than the other.

An example of a kitchen sink test would be to compare two different images where one has a text overlay, and the other doesn’t. This test is less effective because you won’t be able to tell what influenced the results—the differing images, or the fact that one had text and the other did not. Analyze and Learn From Your A/B Tests

Once you’ve concluded your test, it’s time to analyze the results. Regardless of whether or not your hypothesis was correct, the data that you collected is incredibly useful. Even if there was no variance between your two versions or your results are insignificant, you are one step closer to finding the version that will increase your ROI. The results of each A/B test will help inform the next tests that you develop, and as you iterate, you’ll become more efficient and better at anticipating your customers’ needs.

Just because you’ve become an A/B testing pro does not mean that you should stop testing. Audiences tastes and behaviors are constantly evolving, so A/B testing is a great way to keep your products and services relevant. As your business grows, A/B testing with stock images will remain a cost-effective way to maximize ROI and keep your customers coming back for more. Visualizing Data: A Guide for Beginners 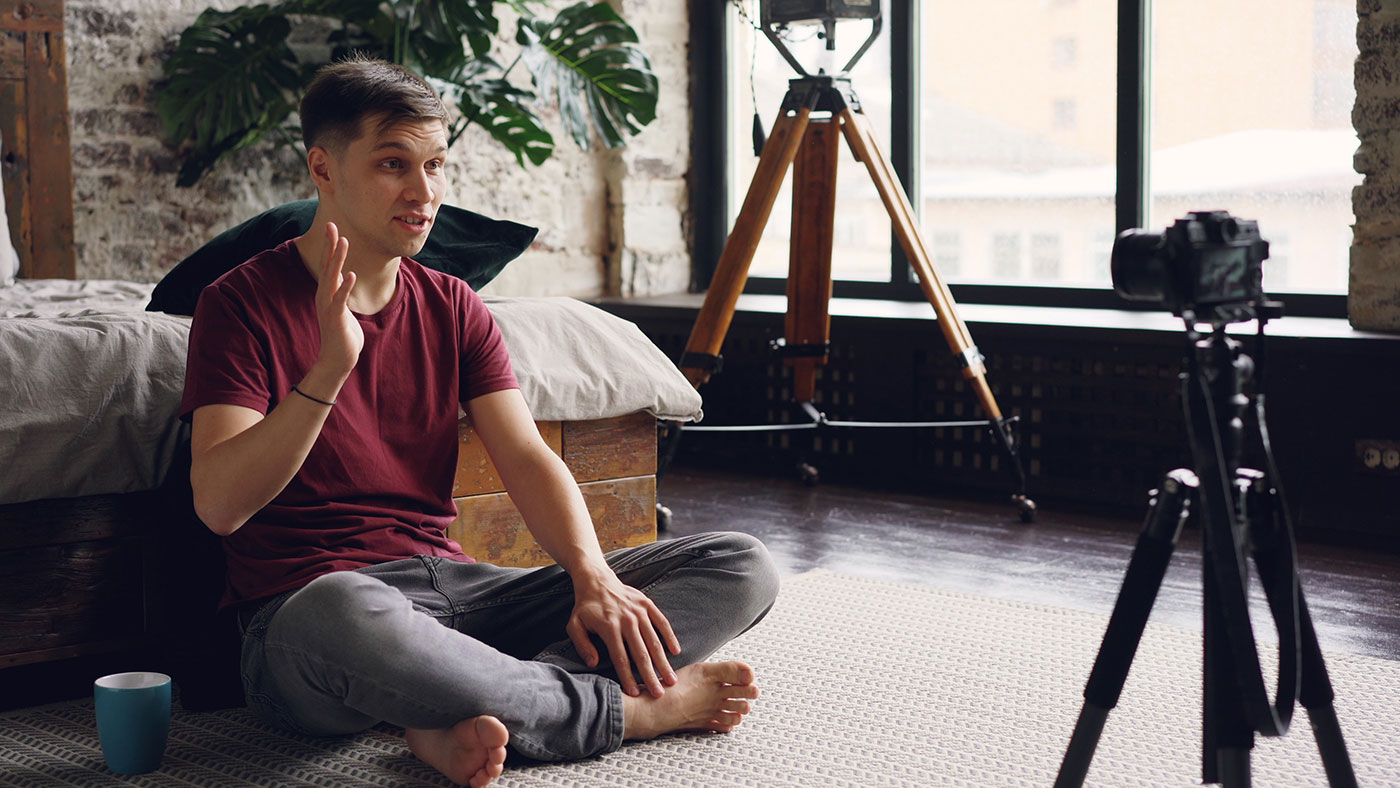 You are here: Home / Marketing / Use A/B Testing to Increase ROI