Over a hundred years after the first Technicolor process was invented, filmmakers are still learning and innovating new ways to harness the power and magic of color on-screen. In our Color Theory 101 Beginner’s Guide, we discussed how artistic palettes can influence an audience’s emotions or—if you’re in marketing—consumer response. But color in film often goes far beyond simple psychology, becoming an integral tool for developing a character, narrative, or message. That’s why we’ve created this quick primer on how color theory affects the art of filmmaking, as well as some pro-tips for using color like a film master.

Why Color Is Important

Color simplifies, signaling important and complex ideas to audiences at the subconscious level, and adding additional layers of meaning to every project. Don’t believe us? Consider just the importance of white hats versus black hats in Westerns. A film convention established by studios in early Hollywood, heroes wore white hats while villains donned black hats. As a visual shorthand, audiences quickly and intuitively understood that white = good, black = bad. Since then in the intervening decades, this hat code has evolved in complexity, continuing to be relevant in both film and television. Popular primetime shows like Scandal regularly refer to “putting on the white hat” while must-watch series like Westworld employ the white hat/black hat symbolism as part of the central plot development.

Of course, this is just one of example of how color—even when it’s black and white—adds depth and dimension to visual storytelling. Add in the full digital color spectrum and a cinematic eye, and the possibilities for complex and meaningful storytelling are nearly endless. While this might be intimidating at first, we’ve rounded up four of our favorite tutorials on the importance and art of using color in film to help you get started.

The Art of Color Palettes

The Psychology of Color

How Master Cinematographers Use Color

Ready to start building your own film color palette? Get inspired in our library of HD stock footage, After Effect templates, motion backgrounds, and more. 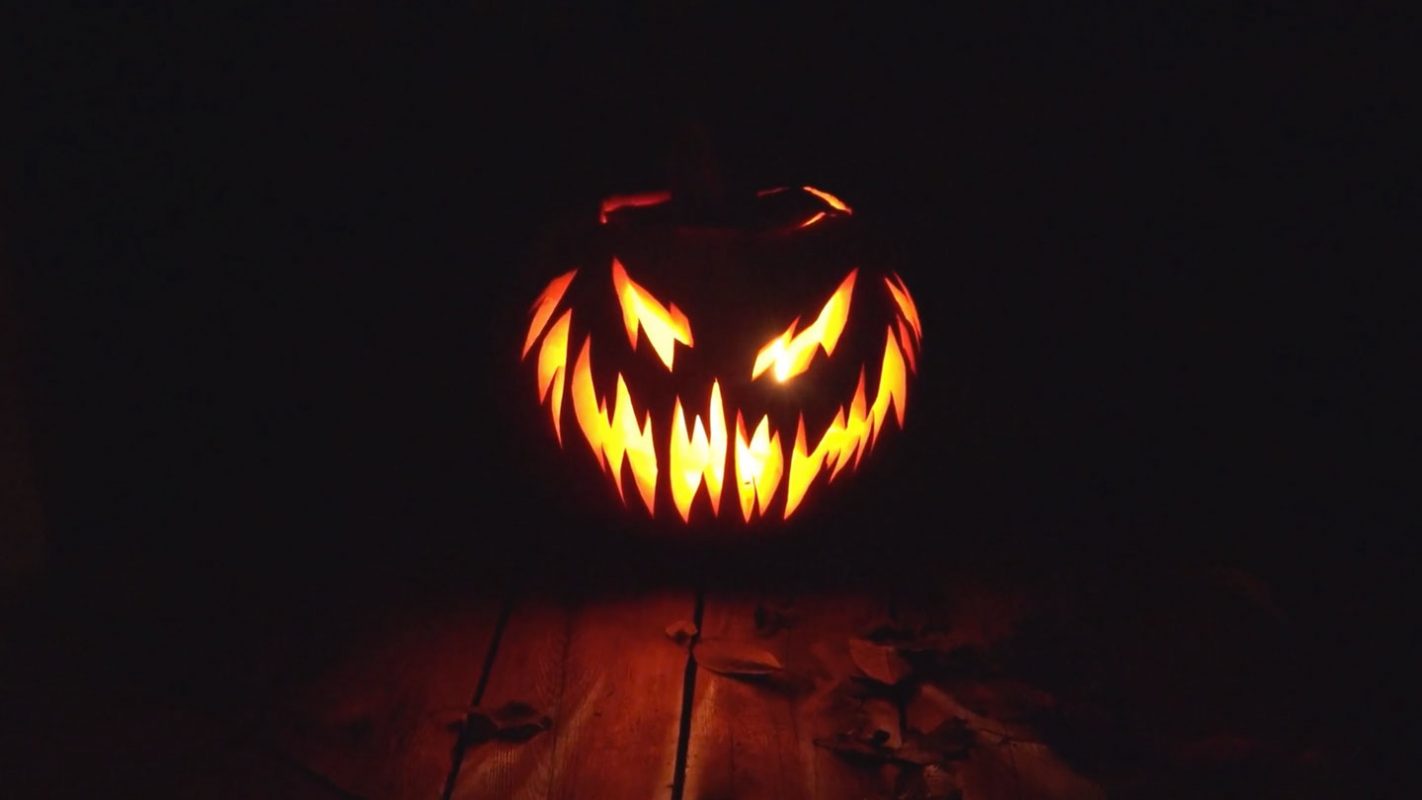 You are here: Home / Inspiration / How to Use Color Theory to Tell Better Stories in Film and Video