What is a Lens Flare Effect?

What is a Lens Flare Effect? Lens flare is an optical photography phenomenon that creates artifacts that characterize an image–spilling light into areas where it did not exist in reality. From an artistic point of view, lens flare adds personality and drama to your pictures, while from the technical point of view, it’s an error created when there is a reflection of stray light on your camera’s lens.

Lens flare or optical flare can add an ethereal effect to your videos or photographs. The reflection of light can provide a positive and heartwarming feel or provide you with a sense of awakening or realization, especially when watching a film that has used the effects.

What Is a Lens Flare Effect (Optical Flare)

Lens flare responds to the light penetrating the lens straight from the shot source. Bright light, natural or artificial, is the common source of optical flare.

Lens flare can appear in your photograph in one of the two ways:

Flare, an unwanted light in an image, can originate from multiple sources, significantly disrupting the image’s quality. However, depending on your photographic style, you may have a visual taste for lens flare effects on pictures and films or find the effects distracting.

While playing with your camera’s focus, you may notice that the background lights are blurring into a haze, that is bokeh. Bokeh is a different form of lens flare in that the out-of-focus area of the photos is blurred because that’s how the camera lens renders it. The Origin of Optical Flare Effect

John Knoll is one of the original creators of Adobe Photoshop, alongside his brother Thomas Knoll. In addition, John is a visual effects supervisor and chief creative officer at Industrial Light and Magic (ILM).

Industrial Light and Magic is an American motion picture visual effects company founded in 1975 by George Lucas, which is part of the Lucasfilm production company responsible for the Star Wars films.

John Knoll has worked as a visual effects supervisor for Star Wars prequels, Star Trek Generations, and Star Trek: First Contact, among other notable films. His works as a visual effect supervisor inspired the creation of the Knoll Light Factory, which is a lens flare generating software. At the Oscars in 2019, John and Thomas Knoll received the scientific and engineering award for the original design, architecture, and development of photoshop.

When to Use Lens Flare Effects

Lens flare is one of the best ways to beautify an image, especially in fine art or narrative context. Users can deliberately seek after optical flare in cinematography and photography due to its realistic effect. The two main types of lens flare include:

However, sometimes you are required to present high-quality and pristine images. Optical flare can be considered unwanted if: How to Add Lens Flare Naturally

Using various platforms like Adobe Photoshop, you can create your lens flare. Adobe Photoshop allows you to create or enhance the realism of your image. Consider the following factors to add lens flare using a natural method:

How to Remove Lens Flare

Lens flare is ideal for artistic purposes because of how it enhances a photo. However, lens flare can also degrade the quality of your photo by introducing artifacts to the image and reducing saturation and contrast.

Removing lens flare is dependent on the type of flare you are seeing. For example, to remove light streaks, you can use a lens hood to eliminate the flare as it prevents direct sunlight from falling directly in front of the lens element.

You should fix your angle and correctly position your camera before taking the pictures for hazy loss of contrast, while Adobe Photoshop will fix artifacts, colors, and shapes.

Storyblocks is a stock media platform that provides royalty-free videos, images, and audio subscriptions with unlimited downloads. We are constantly adding new content to our library to ensure that we are adapting to your needs.

Check out our plans here! 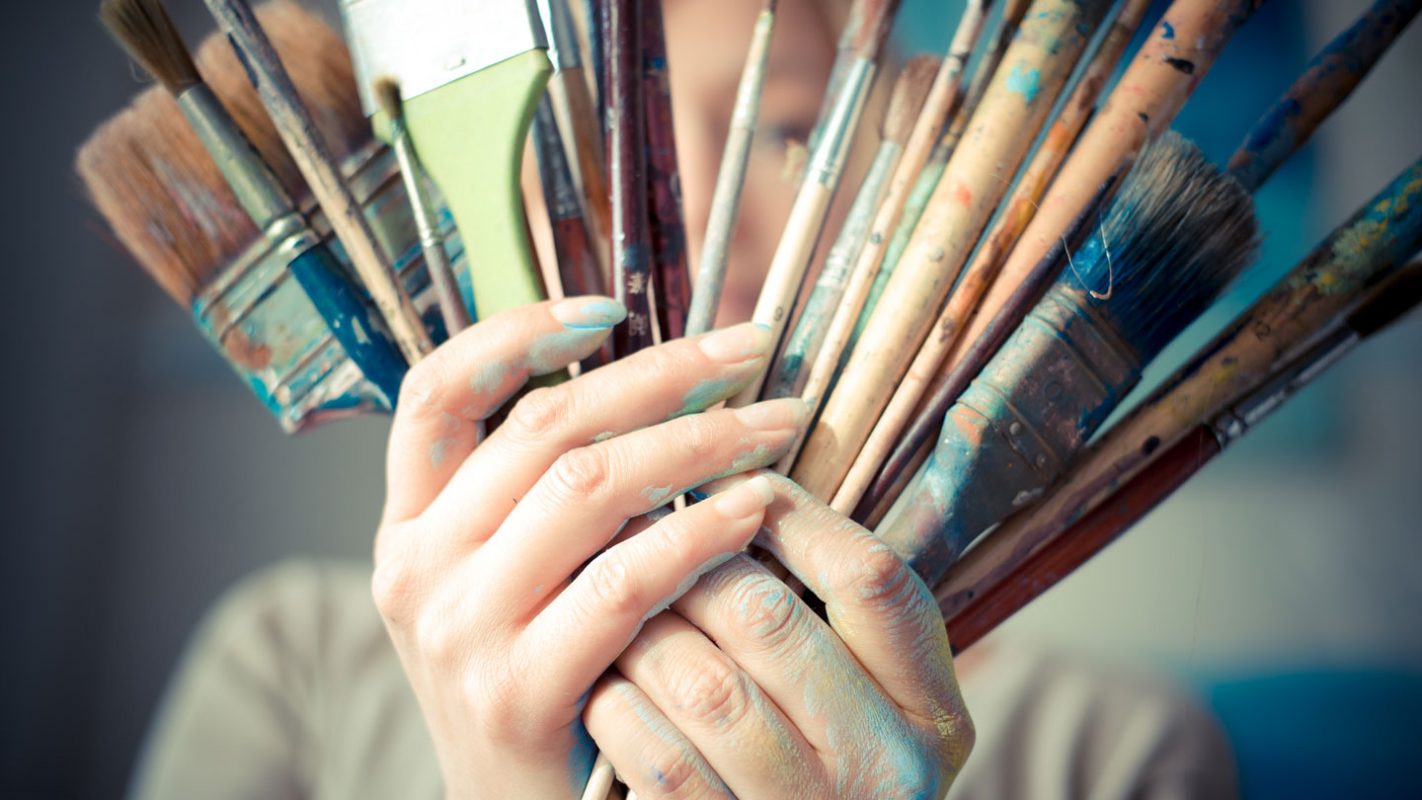 Leveling Up Your Creativity: How To Edit Vectors in Adobe Illustrator

You are here: Home / Image Tutorials / What is a Lens Flare Effect?